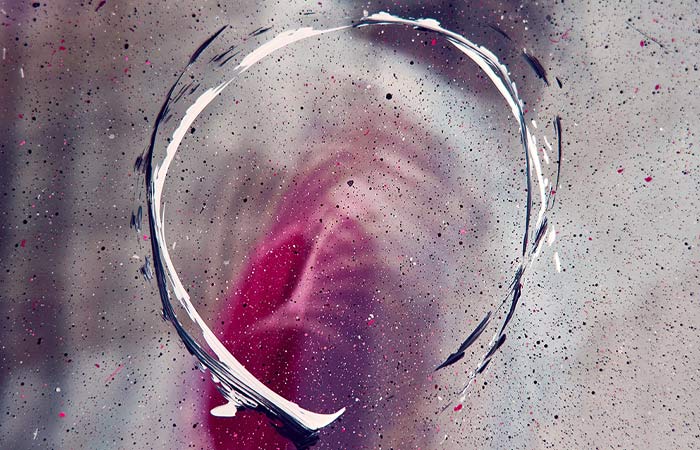 This morning I started writing the second novel in the Transdimensional Series, called Transdimensional Awakening. I am very excited about this novel. All I know so far is that it will be filling in the spiritual backstory of Toby, one of the main characters from the first novel in the series.

In this post I just wanted to share what I wrote this morning – if you’ve read Transdimensional Crossing, then by the end of this little excerpt you might be able to guess where this is going…

“Her eyes fluttered open. Then closed again. They were astounding, so beautiful, so vibrant and alive. The irises were deep brown, perfectly round and so dark you could only just see the pupils in their centers. They were shaped like horizontal teardrops pointing toward her nose.

She laid her head back down on the pillow.

She was warm, very warm. It was going to be another blisteringly hot day. She didn’t want to go to the garage. She never wanted to go. It sucked. It was a shit job, but it was work and it was money, at least a little.

She smelled bacon cooking. She had told her mom a thousand times not to make her breakfast on weekdays. She never had time to eat before work, and besides it was just her mother’s twisted way of making up for what a terrible mother she was in just about every other way.

She pulled off the single sheet that had covered her all night and lay naked on the bed. The small fan was blowing warm air over her. It felt better to have the air moving. Her window was wide open and now she heard the street noise outside. This part of Boston was rough, but at this hour it was still mostly quiet. Of course, every few minutes you would hear a loud car horn and after that more often than not, someone would scream a string of profanities at whoever was in their way.

Mondays always sucked for Toby. She didn’t work on Sunday because the garage was closed and getting up and out the door on Monday was always an act of heroism. Back to the barnyard she would often say. The guys that worked with her in the garage weren’t bad guys, but they were crass like everything else in this neighborhood.

She got up and walked across the hall to shower. She looked at herself in the mirror. She loved her body. It was well proportioned, and her skin was soft and smooth. It wasn’t perfect, but what body was? She noticed something on the front of her shoulder. She thought it was dirt, so she wiped at it, but it didn’t go away. It looked brownish, very faint, and shaped like an egg about an inch wide.

“Maybe I bruised myself.” she thought, but she couldn’t remember banging into anything. She shrugged it off, deciding that it would be gone in a day or two. She stepped over the side of tub and into the shower.