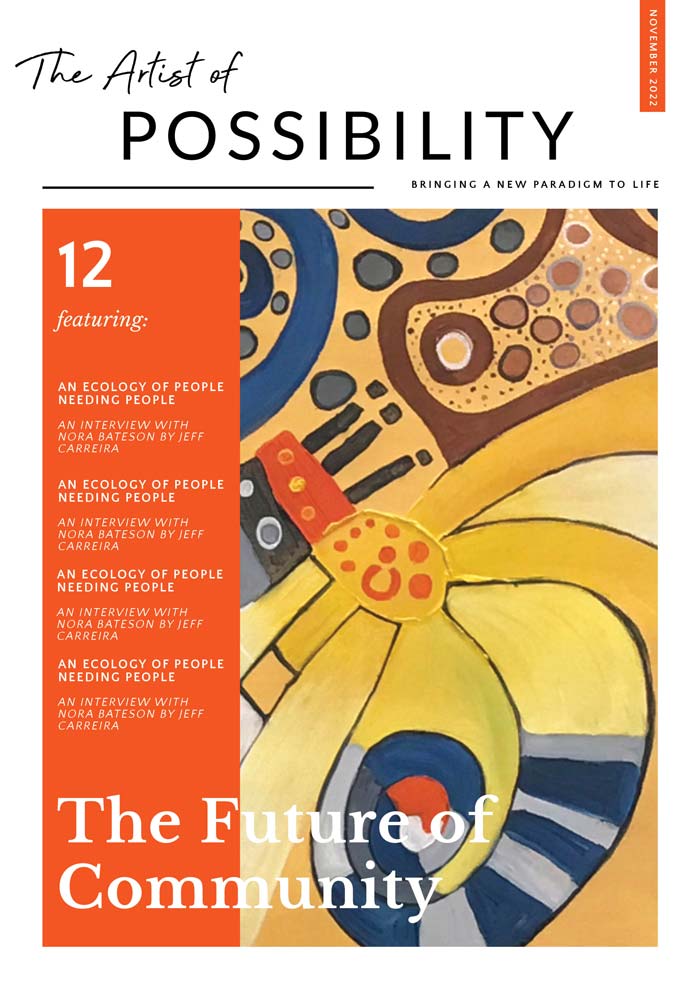 The human world today is often characterized by polarization and division between people. It seems that it has always been, and still is, difficult for human beings to live and get along together. Perhaps this is why spiritual pioneers and cultural creatives have often attempted to develop better models of community. In this issue we decided to explore ideas about how communities work and how better communities might be established in the future.

We began our conversation with Douglas Stevenson who shared his thoughts after being part of one of the largest and longest running experiments in intentional community to emerge out of the counterculture of the 1960’s.

We then spoke with Dr. Theodore Eisenman who has some exciting ideas about how urban areas can be designed to awaken higher evolutionary potentials in the people who live in them.

Finally we spoke with Nora Bateson who offered us her deep systems understanding about the complexity of human communities and what factors are necessary to optimize how they function and thrive.

Our final feature is aRobin Beck's thought-provoking review of the book Choosing Earth by Duane Elgin. In his review, Robin explores the turbulent times that lie ahead for humanity and the ways that we can best emerge through the breakdowns and collapses that we are likely to endure.

Our featured artist for this issue is Robert Brown who shares a number of artworks that were created during an experiment in group consciousness. The pieces are bold and brightly colored and are striking for the combination of depth and movement that they present.

Finally, we have a number of wonderful contributions from The Mystery School members. We are always delighted to present you with each issue of The Artist of Possibility and we would greatly appreciate hearing your thoughts after you’ve had a chance to read this issue. 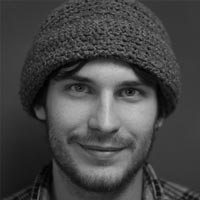 An Ecology of People Needing People

An Interview with Nora Bateson
by Jeff Carreira

An Interview with Douglas Stevenson
by Jeff Carreira

The Evolutionary Potential of Urban Planning

An Interview with Theodore Eisenman
by Jeff Carreira

A Book Review of Choosing Earth
by Robin Beck

Featured Artist
From Our Members

Poem by Deborah Kaplan
Member of The Mystery School

Poem by Deborah Kaplan
Member of The Mystery School

Poem by Michelle Babian
Member of The Mystery School 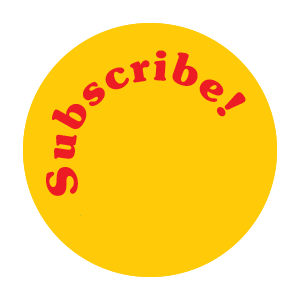 Subscribe to read all articles in past and future issues.