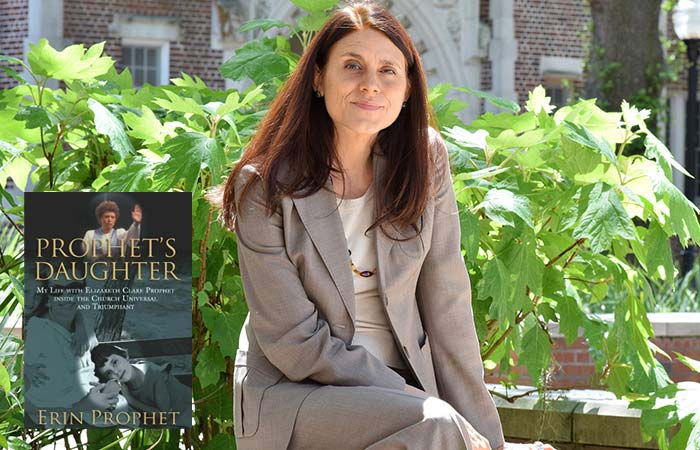 Jeff speaks with Dr. Erin Prophet, the daughter of two spiritual leaders, Mark and Elizabeth Clare Prophet. Erin’s father started the group as The Summit Lighthouse in 1958. After his death in 1973, Erin’s mother became the leader of the group, which has also been known as Church Universal and Triumphant (founded 1974). ​The group eventually attracted tens of thousands of seekers with a message of New Age healing and personal transformation.